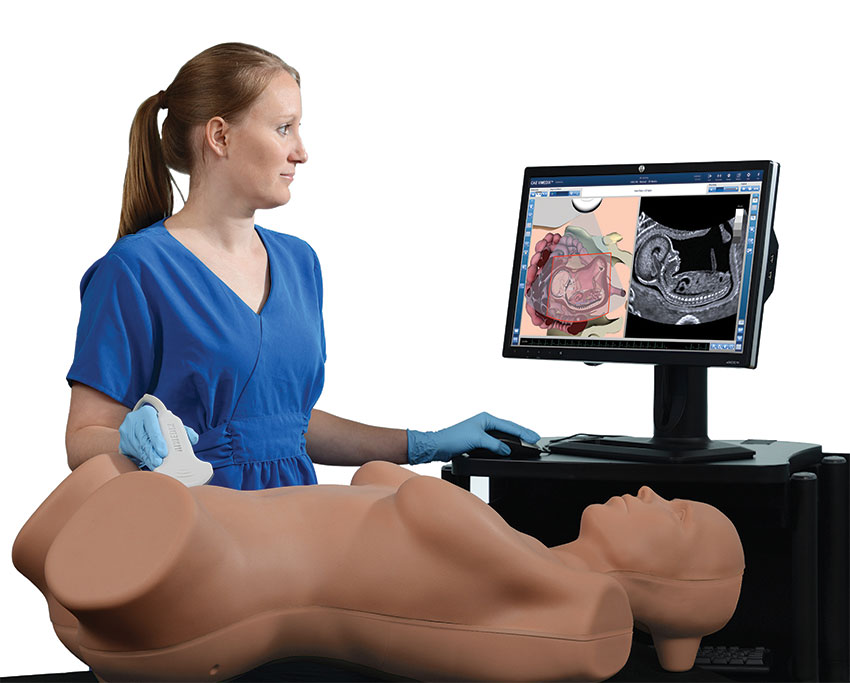 Learn the cognitive and psychomotor skills needed for an Ob / Gyn ultrasound with a realistic simulated experience.

An easy software, icons allowing the display of the desired screens, 2 images; anatomical 3D + ultrasound image, on the anatomical image you can show the name of the organs for young learners ... VIMEDIX allows a range of training adapted to each level

The name of the pathologies is displayed at the top of the screen, which you hide according to the learning program ....

A multitude of tools and benchmarks for progressive learning. The VIMEDIXAR platform is composed of a:

• A visual indication is provided to indicate whether the endovaginal probe is causing pain in the patient.

• Real-time, high-resolution ultrasound images that can be viewed simultaneously with 3D anatomical images in split-screen mode

• Possibility to activate / deactivate the structures from the augmented reality display

• Ability to change the position of the fetus

• Methods for assessing competence and for research purposes

• Metrics, reports, images and captured video can be exported to USB storage device 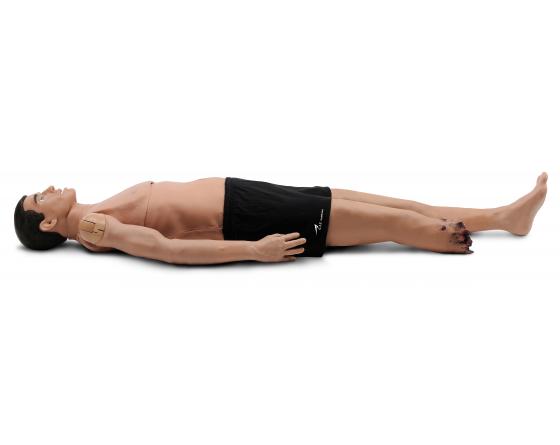 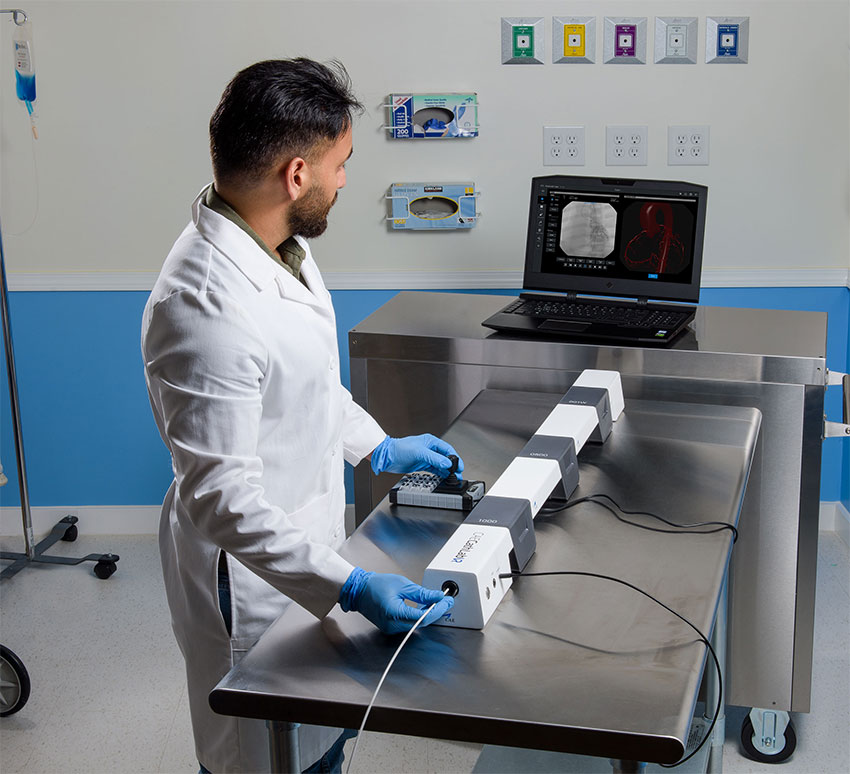 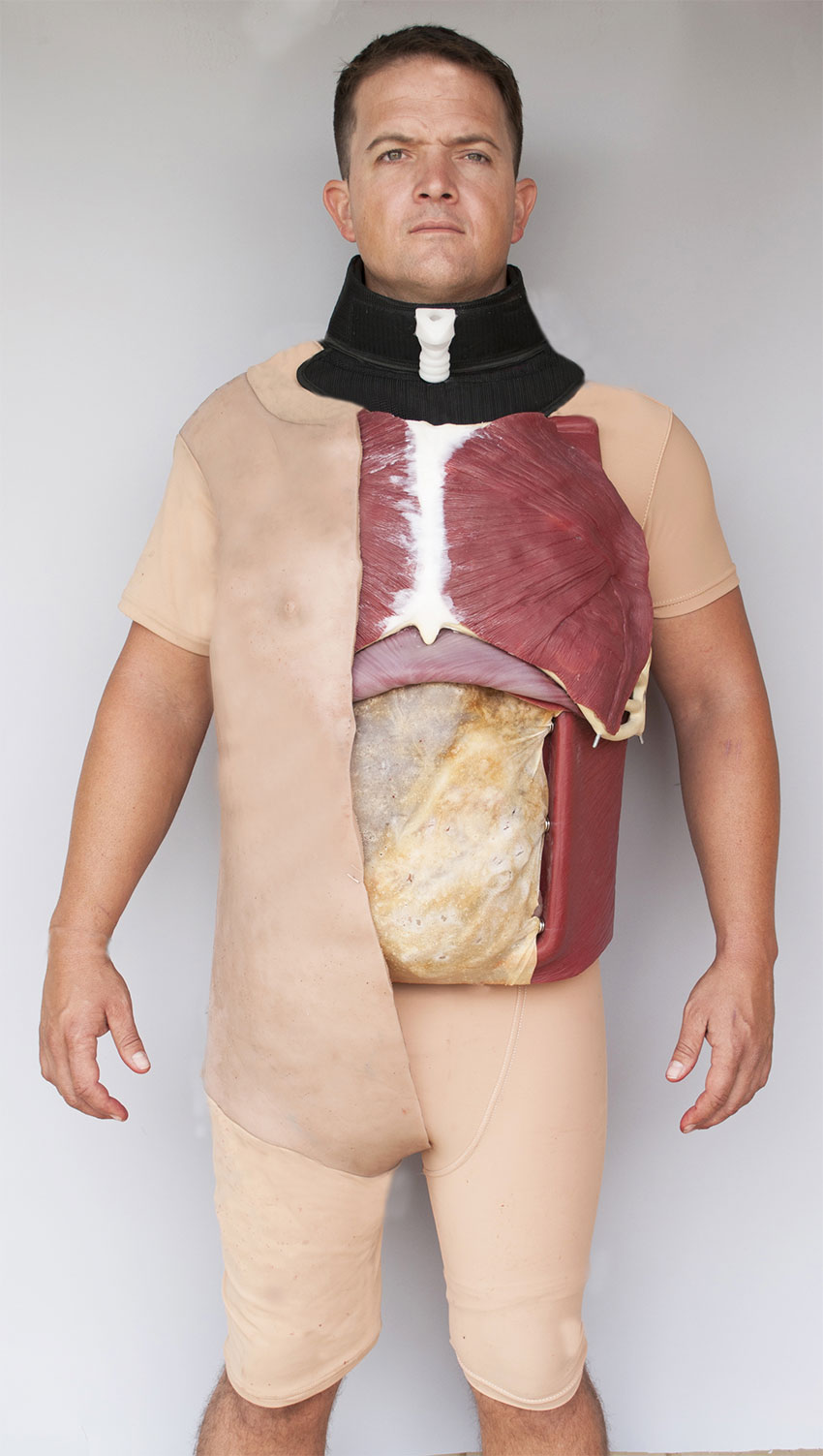 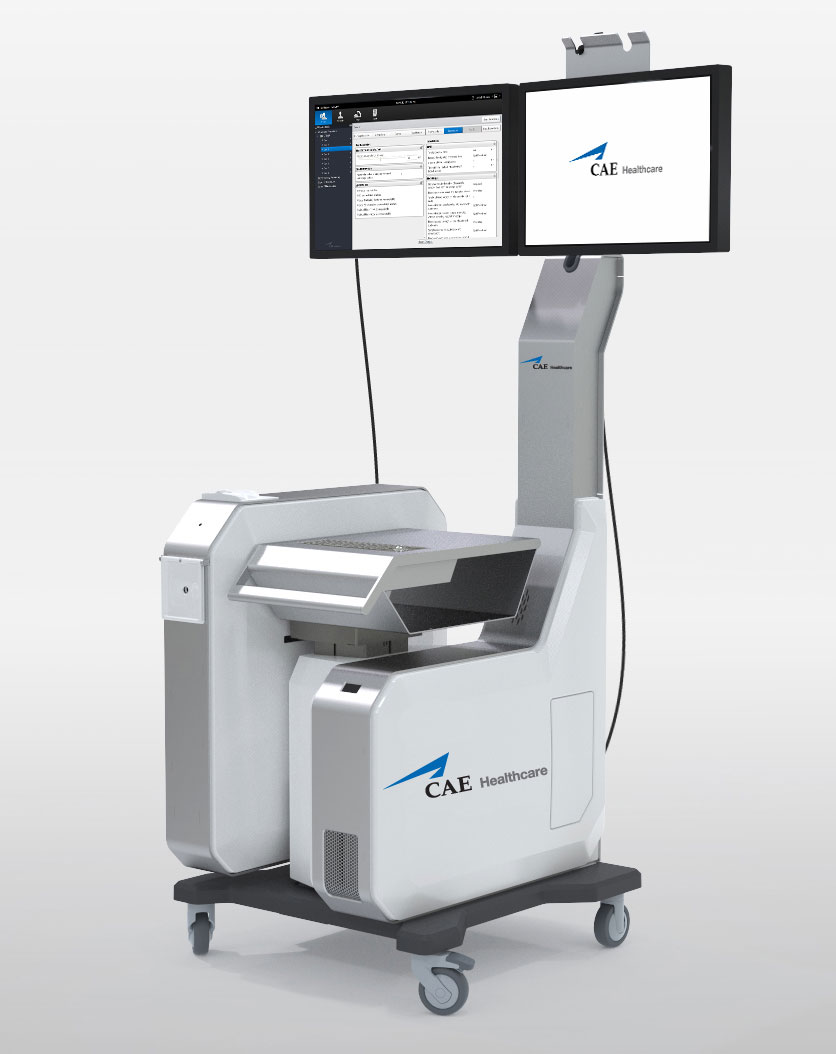 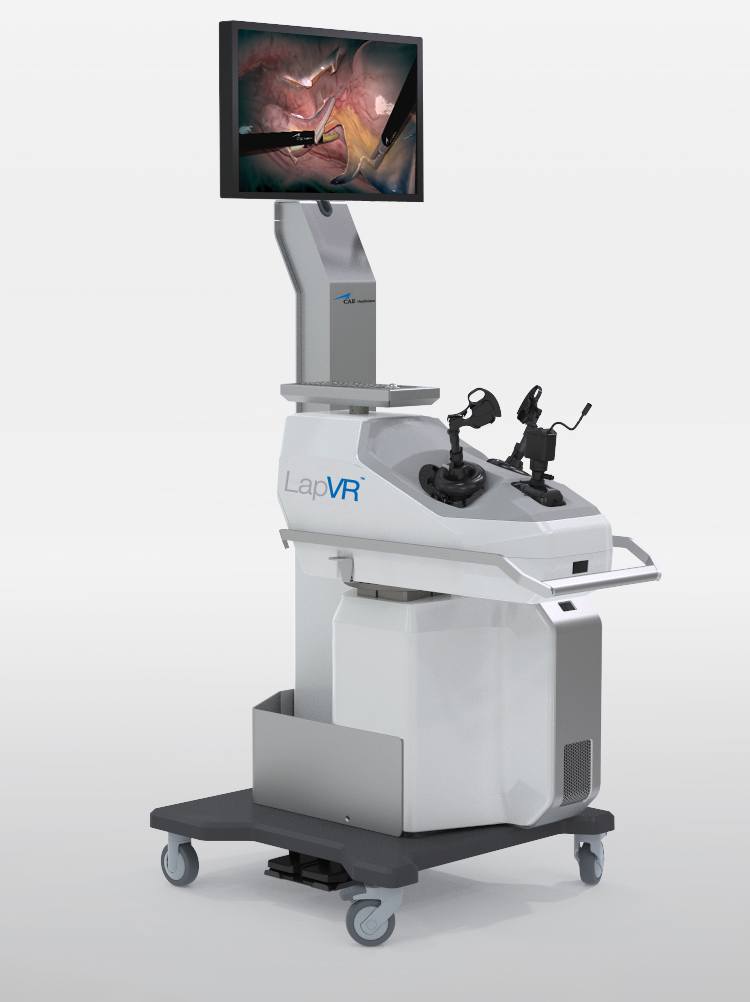 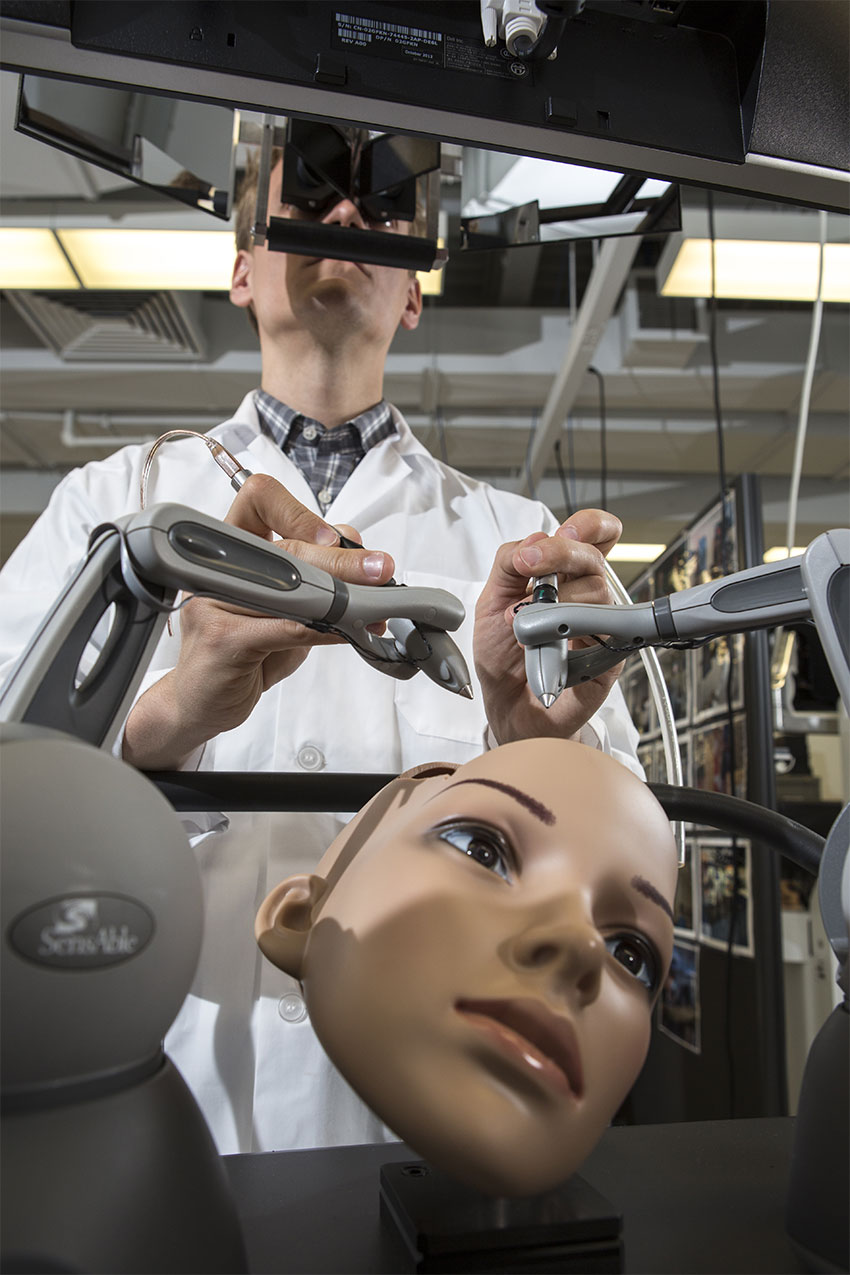 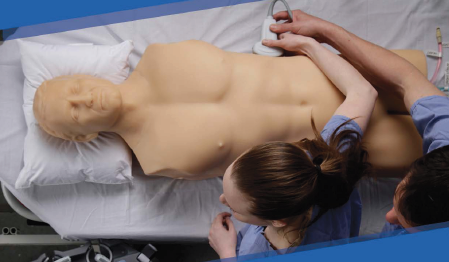 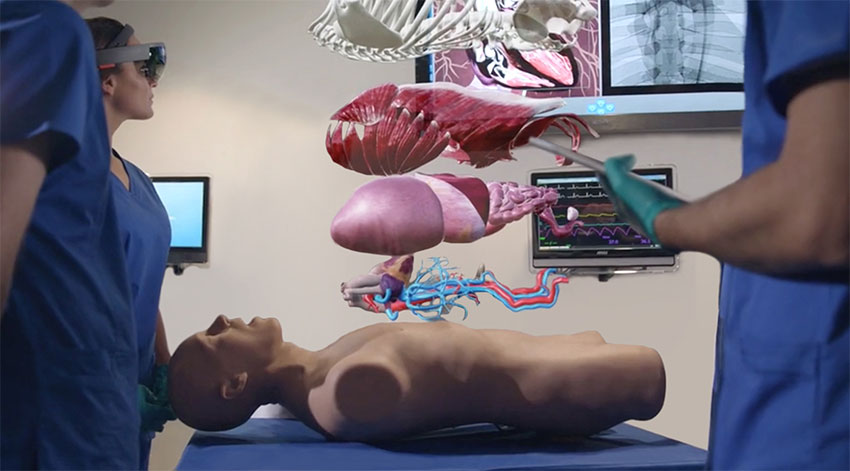 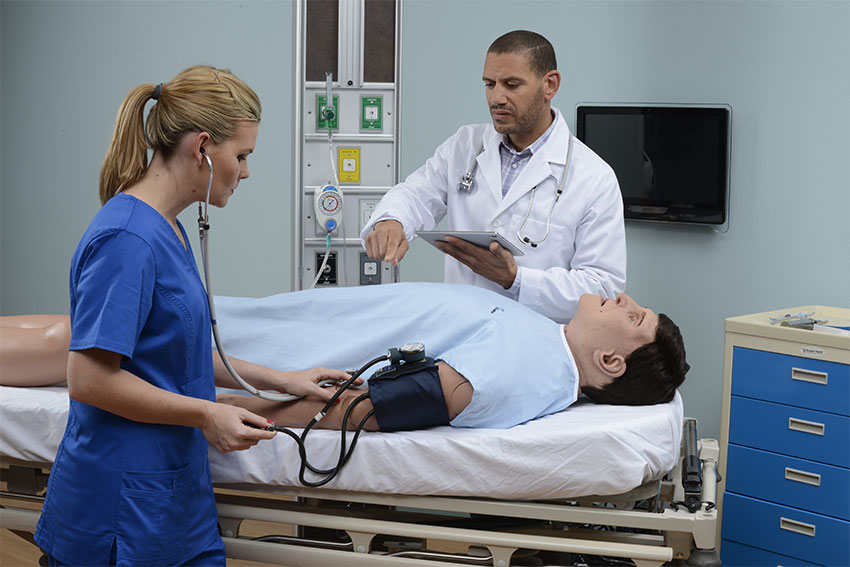 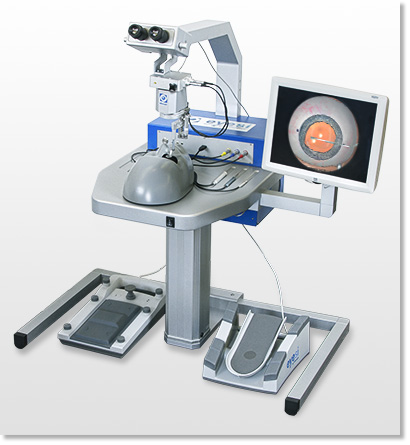 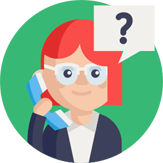